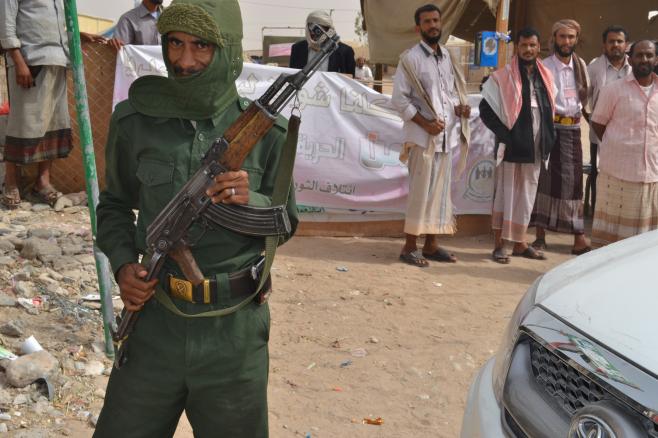 Editorial photography presents difficulties in two basic areas. The equipment. In past decades, photographs taken by paid staff photographers from the media had a distinct advantage compared with amateur equipment as the costs were beyond the reach of the average person. Improvements in digital photography regarding camera phones as well as digital cameras with wi-fi ability has made it possible for photographers to capture both still images and HD video and distribute it worldwide in real time. As a result, paid staffers are being replaced by freelancers and stringers as an increasing number of print media outlets no longer see the need to retain large payrolls. The problem of quality of the images will always separate the professional from the amateur. It is not enough to simply possess the equipment, but rather the talent behind the lens which makes one photograph superior to another.

The second important issue to consider is access. This cannot be stressed enough. A committed photographer with an inexpensive cell phone camera who is in the middle of a revolution in Yemen is worth more than an amateur photographer in a developed country who happens to have high end equipment but does not know what to do with it or has not the access to newsworthy events. I have seen so many amateur photographers with excellent equipment, but with absolutely no idea or opportunity to put it to good use.

Security Forces – Yemen, photographed by Saleh Maglam, is an example of what a photographer is capable of producing by being in the right place at the right time. Yemen has an unsettled political system, an ongoing civil war, and pressure from Al Qaeda in the Arabian Peninsula (AQAP). Unfortunately, bad news sells better than good news.  DPI has images from many developing states.  Conflict sells.

Developed states with democratic societies present different problems for photographers compared to states which have different forms of government or even failed states. Hashim was photographed in Pakistan in August 2010 by Muhammad Ramzan during the catastrophic flooding that year. He also photographed the Quetta – Suicide Bombing as events like this are primarily confined to developing states. Refugees, victims of the Pakistan flooding, was likewise contributed by Muhammad Ramzan as he was fortunate enough to have access to this tragedy. 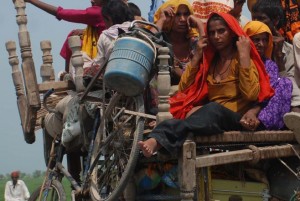 Natural disasters can occur anywhere. Ansonia Hurricane Damage was taken in Connecticut. It is important to have camera equipment available at all times for the photographer as news events are mainly unpredictable. EMS Workers and the Victim was taken on Collins Avenue in Miami as this woman was the victim of a homicide. Police Brutality involved a march of 500 high school and college student in New York City to protest primarily the shooting of Amadoo Diallo. Protestors – 42nd Street was shot in New York City during the Vietnam Anti-War Movement. Access. Right place, right time. Fires have always been a good subject for news photographers. The Greenbaum Brothers photo shows the effect of fighting fires on a fireman rather than on the destroyed structure.  Kent State. If you happened to be a student on campus then you were in the right place at the right time.  Remember – Dignity Memorial Wall was not a spontaneous event. If you were there and knew what you were looking for it was probably going to happen sooner or later. Henri Carter Bresson would have called it the “decisive moment.” 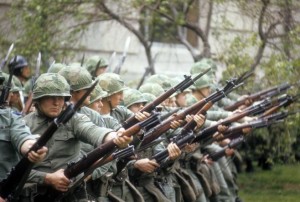 At the end of the day, I believe that a photograph has to have something to say. By that I mean it has to transmit a kind of visceral feeling that moves someone to further thought or action. At DPI we review thousands of images weekly and dismiss most of them. There are images and then there are great images and then, if you’re really lucky you recognize an iconic image. Those are the Pulitzer Prize winners.