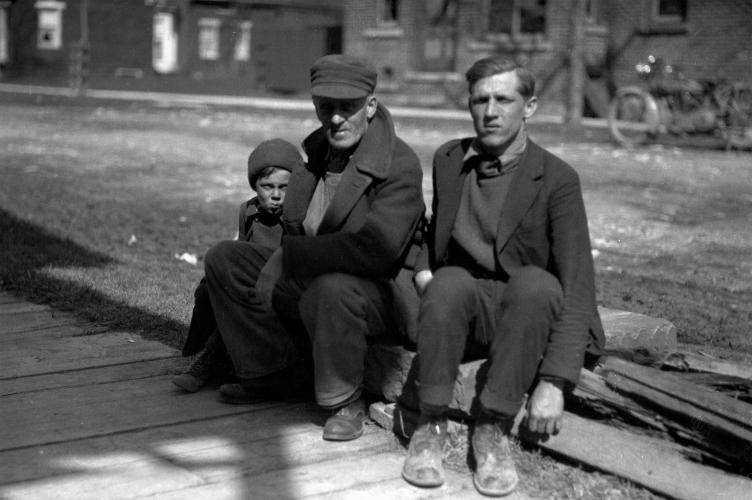 A photograph needs to have something to say beyond the obvious in order to have some significance. It should almost border on the subliminal in that it communicates an unconscious social statement to some symbolic degree. Such images are difficult to find.  I believe that “Hell’s Kitchen” is such an image.

Sometimes a photograph is almost too perfect, and may seem contrived to some people. The example that comes immediately to mind is the flag raising on Mt. Suribachi, Iwo Jima taken by Joe Rosenthal. Kevin Carter’s “The Vulture and the Girl” was greatly criticize but not for being contrived. Both photos won Pulitzer Prizes.

I think that Rosenthal’s photo goes a step further in that it is an artistic masterpiece embedded in a photographic image so that statues in its likeness have been created as if by a master sculptor. Combing fine art into the equation is a real challenge. Every so often I come upon an image in which the subject matter, lighting and composition come into perfect alignment. Such images resemble fine art more than a photograph although they will probably never hang in museums.