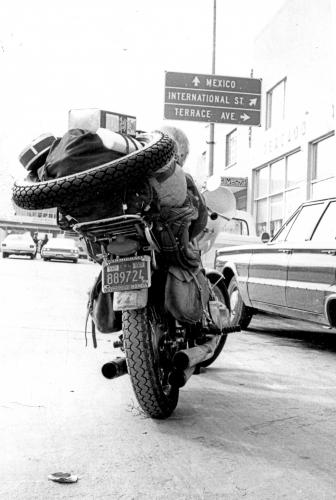 On March 31, 2014 USMC Sgt. Andrew Tahmooressi accidentally crossed into Tijuana, Mexico with three weapons which were registered to him, an AR-15 rifle, a .45 caliber pistol and a 12 gauge pump shotgun. Sgt. Tahmooressi suffers from Post Traumatic Stress Disorder (PTSD). He has been held in La Mesa Penitentiary in Tijuana pending the outcomes of several hearings the latest of which is scheduled for August 4. 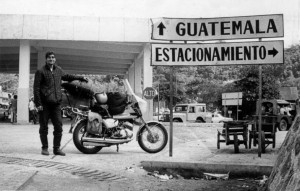 The reasoning of the Mexican authorities for the continued detention of Sgt. Tahmooressi is unknown, and as of this date all attempts by the U. S. government and private appeals for his release have gone unanswered. Perhaps there is some political agenda which needs to be satisfied by the Mexican authorities.

The Veterans of Foreign Wars (VFW) has been outspoken in calling for Sgt. Tahmooressi’s release, and as a life member I support their decision.

Passage into and through Mexico has been an accepted fact in the past for tourists.  Granted, there are issues now with the drug cartels, general violence and immigration  that  did not exist in the past, however, once the situation with Sgt. Tahmooressi became fully explained to the Mexican authorities there should have been no further doubts as to his innocence.