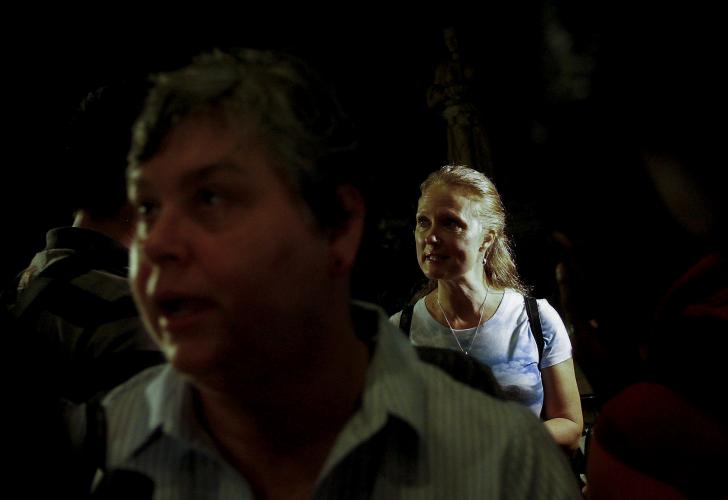 The thing about theories is that everyone can have their own and it costs nothing. In the case of MH 370 I would argue in favor of a conspiracy.  Occam’s Razor.  What is more likely, that a UFO descended from the sky and captured the aircraft or rather the cause was of a more earthly nature?

It seems to me that the Boeing 777 began to operate in a deliberate attempt to avoid detection over the South China Sea. After the loss of communication from the transponder the plane began to make deliberate, evasive maneuvers designed to avoid detection both in course and altitude.  Wreckage of the plane has not been found. Perhaps they were looking in the wrong place.  I would argue that something or someone was on that plane to which someone or some group was determined that it should not reach its final destination in China. To expose this person or group would cause irreparable harm and perhaps lead to the deaths of many people. Certain things get taken to the grave. This may be one of them.

AT DPI we are fortunate to have Muhamad Asyraf “Mohd” Rasid as a contributing photojournalist based in Klang, Malaysia.  Malaysia is a relatively quiet, multi-cultural nation that threatens no other country. As a result, less attention is paid to developments there as compared to some of the world’s hot spots.  The disappearance of flight MH 370 changed all that. Photo by Muhamad Asyraf “Mohd” Rasid for Dispatch Press Images.