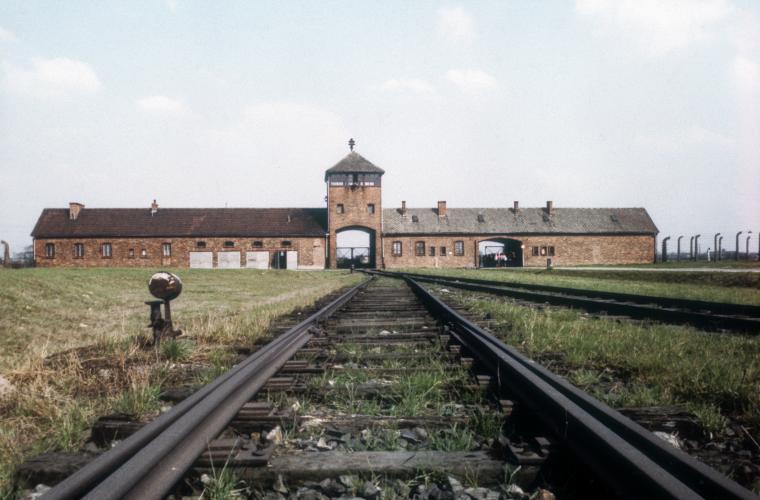 It would be false to argue that modern, industrialized societies are not capable of genocide. Images of concentration camps are still painful. Ethnic cleansing is used as a euphemism to explain crimes against humanity whether they be in Bosnia, Cambodia or Rwanda. How is it that one group can conduct gross violations of human rights against another group to the point of genocide?

Unfortunately, we do not have to look too far for current examples of genocide which is the motivation for this essay. Perhaps the clearest demonstration of genocide is the situation in Iraq and Syria with ISIS. The broader conflict is the Sunni vs. Shiite split which now threatens world peace.  To argue that these examples are tribal in nature may be closer to the point. The Enlightenment created concepts in the Western world such as the rule of law, respect for private property, life, liberty and the pursuit of happiness. These concepts developed over millennia from the Code of Hammurabi, Roman Law and the Magna Carta. The Napoleonic Code was an important development even though France was ruled by an Emperor. 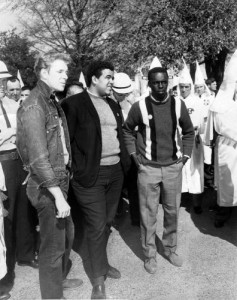 Mississippi – May 10, 1963: Ku Klux Klan rally. The man on the left is Sam Shirah, and the man in the center is James Zeke Bond. Both were members of SNCC. Man on the right is unidentified. Activities of these men was centered mostly in Alabama and Mississippi. Date is approximate; true date unknown.

The solution to the question of why some societies commit genocide while others do not seems to come down to the concept of Democracy. We are not arguing that a society cannot violate human rights of the people that it has under its control, only that there have been no examples to date of one democracy attacking another democracy. I would welcome any challenges to this statement. and I would remind you that examples that you may consider are not really democracies at all but rather autocracies.  True, democracies are only a little over 200 years old so this maxim may not always hold for the future.

What can one man do? One man in the right place at the right time may subvert democratic values turning a democracy into an autocracy or a dictatorship. This is the “Madman” theory. Napoleon, Hitler and possibly Mussolini fall into this category.

If you consider the Falklands War would you argue that Argentina was a democracy.?  The DPKR  (North Korea) considers itself a democracy too.  If you argue that the American Civil War was an example of one democracy attacking another I would suggest that a society that institutionalized slavery is not a democracy at all. A society that holds free and fair elections on a regular basis and respects the rule of law has no reason to attack another democratic nation.

I would remind the reader that the United States in its development made war upon the indigenous Indian tribes. Indian tribes had made war against each other before Western contact. There was a total lack of understanding of the value systems of the Indian nations by whites and vice versa.  In particular, the ownership of private property was a European concept not recognized by Indian tribes. War was tragic but inevitable, and the result of labeling a group as the “Other” leads to genocide. When describing a group as sub-human the killing becomes easier and without guilt. This brings us full circle to the lead photo introducing this essay, the Nazi concentration camp at Auschwitz-Birkenau.