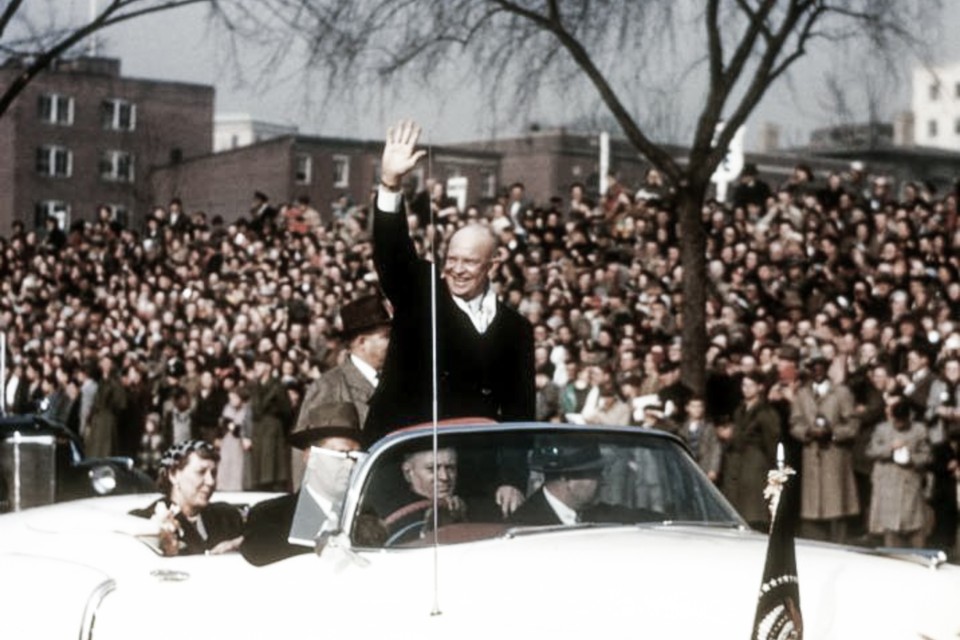 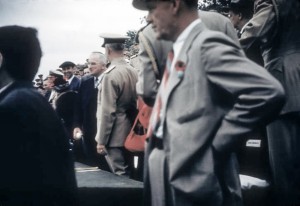 Perhaps the most interesting aspect of the 2016 Presidential election is a discussion of who is not running for President.  The field seems to be wide open on the Republican side and slowly widening for the Democrats. For us citizens the main issue is to vote. Cast a vote for those who cannot and cast a vote for the future of the nation.  What is critical is the the vote should be an informed vote. Too often, I think that the election becomes a mere popularity contest based on issues that are irrelevant to who is most qualified to be President. The most tragic outcome for the voter is to wake up the following morning after the vote is finalized and realize that you have made a mistake.  An interesting example of what is known as a conterfactual was the 1964 Presidential election. Johnson won in a landslide against Barry Goldwater. Johnson, of course, was the heir to Kennedy program and a strong supporter of the Civil Rights Act. Goldwater was portrayed as a loose cannon regarding the use of nuclear weapons as the television commercials against his candidacy portrayed him. One can only wonder what the outcome of the Vietnam War would have been had Goldwater been elected instead of Johnson. Likewise we can debate the outcome of World War II had Hitler not invaded Russia. These are what are know as counterfactuals. They never happened, but what if? 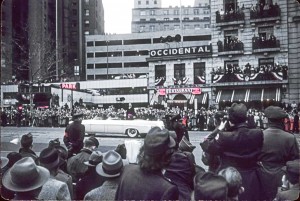 Prior to the Civil War the nation elected a number of weak presidents. In elections leading up to the Civil War neither the Whigs nor the Democrats took a particularly strong stand on the issue of slavery for fear of offending one side or another.  Better to sit on the fence so as to garner the votes from North and South, and so the slavery issue festered for decades. John C. Fremont was a potential strong candidate who might have been able to settle the issue without war but it was not to be.

Election of a President of the United States is a serious matter. The policies of the new administration can have long lasting effects particularly when it come to making appointments to the Supreme Court. There is a need to look deeply into a candidate. I am most concerned with not what the candidate says but what they do. How do they live their daily lives? Do they practice what they preach? What do they say when the microphone is off? Are they qualified to be president? As I have said before, there is the world as we would like it to be and then there is the world that is. Defense of the nation is paramount for all else fails without it. American Exceptionalism, yes. If you don’t believe it just step outside our borders for a time. I do not see too many people trying to escape from the United States except for the few that wish to serve with ISIS. 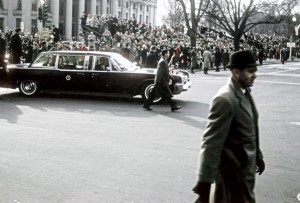 Remember to vote in the primary election in your state.  The nominee of the Republican and Democratic parties is chosen based on the results of these primary elections.  There are many candidates in the running, especially in early primaries.  In a sense, the voter has more of an opportunity the effect the direction of the nation than in the general election.  To create an analogy, sometimes the playoffs are more exciting than the Super Bowl.  Sad to say, but for many voters the General Election is a choice between the lesser of two evils, or as Russell Crowe said in “Master and Commander”, the “lesser of two weevils.”