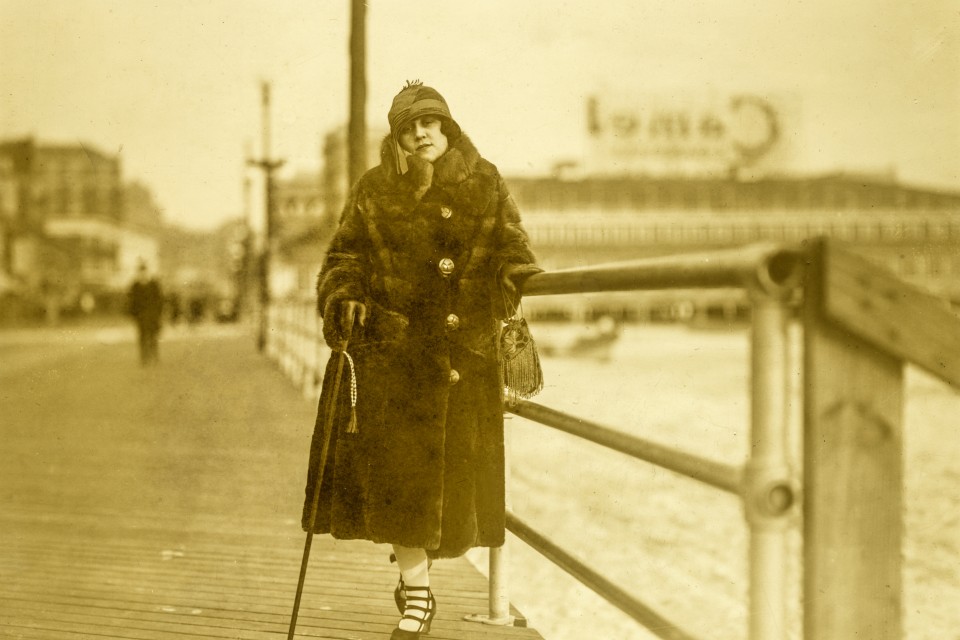 This essay is more about technique than social commentary.  In a previous newsletter we discussed sepia toning giving the same examples as in this essay.  For those who have not yet subscribed to our newsletter we present the significance of this process on our blog page.

For our purposes we are concerned more with the information ascribed to a photograph rather than its artistic qualities.  Sometimes we can actually combine both in the same photo, but primarily we are less concerned with winning photo contests and seeing our photos hang in galleries than in having something to say.  We believe that a photo classified as photojournalism or as a documentary photo has to have something to say beyond the obvious.  In order to bring forth such attributes it is necessary to use methods and techniques to photographically improve upon an otherwise dull photograph printed on two dimensional photo paper.  Do not confuse what I am saying with any special effects available in the most popular photo editing programs.  The ability to add texture to a photograph which would be obvious if the viewer had been present when the photo was originally taken is not the same as materially altering an image with special effects.  The ability to see fine details in an otherwise muted image gives a sense of reality to that image.  It is easy to see an image that has been altered to the point where it becomes surreal if you know what you are looking at.  But I do not think it is so bad to use photo editors to correct a photo to what it truly looked like if the viewer was present at inception. 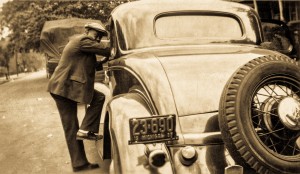 A man leans on the running board of beautiful coupe. Michigan (1935)

What does this have to do with sepia toning?  Sepia toning was a popular photo processing technique in the early 2oth century.  I would argue that in viewing a sepia toned photo today the similarities with presets in many of the photo editing programs are quite similar.  This would seem to contradict our basic premise of not altering a photo beyond what is necessary to improve its original state.  I think that sepia toning affects us in a subliminal way.  It males us aware that this was life in the early 20th century by creating a special, subliminal mood inherent in that particular time period.  To use a sepia preset on a modern photograph would result in a contrived, artistic representation.  I do not think that this can be said of sepia toning of the 1920s and 1930s.  Sepia toning of that period clearly sets the time period for the viewer, and in that sense it contributes to the reality of the image which is impossible to create otherwise.  For us at DPI it is all about reality.  Perhaps this is all subjective.  When you compare identical photos represented in black and white and also in sepia toning we find that in many cases the more accurate image, if you will, is represented by the sepia toned photo.