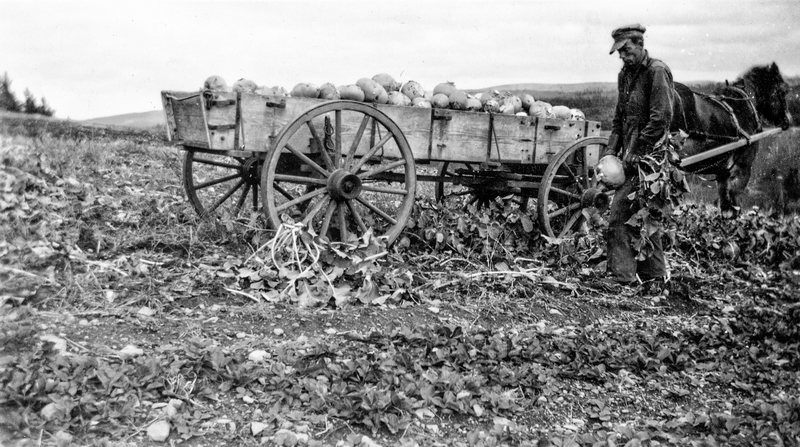 Self-reliance. Can-do attitude. Personal responsibility. Where did this thought originate? These descriptions of basically the same mind set are found in Western Europe, the United States, Canada, Australia and New Zealand. How so? Its roots in these countries is traced to the Reformation, in particular, Calvinist teachings. Calvinism taught that accumulation of wealth was not a sin as was the prevailing attitude of the Roman Catholic Church. Hard work, thrift and accumulating wealth to bestow upon heirs became a religious teaching.

Perhaps the definitive work to read is The Protestant Ethic and The Spirit of Capitalism by Max Weber (1904). So it came to pass that the system that we are living under is capitalism. This economic system shapes society into accepted behaviors. For example, home ownership. This is the single most important method for accumulating wealth. Ownership of real estate gives certain advantages compared to renters. There are the obvious tax write offs of mortgage interest and property taxes that are not available to renters. Moreover, the increase over time in the equity of property ownership allows one to borrow against this equity. It allows one to use that money to go into business for example. In other words it affords leverage. This discussion is not to be viewed as a position on the current political situation in the United States. It is a simple fact that capitalism creates special conditions for those who own real estate to profit. The word profit is not used here in a bad light. A street seller is in business to make a profit as well as a one who owns real estate. That is a universal truth which transcends capitalism in the western sense.

The “system” also encourages other behaviors. Military service. Certain benefits are available to veterans which are non-existent to others. Preference in hiring. Special requirements for obtaining a mortgage, which by the way, leads to home ownership and the accumulation of wealth. Education benefits. The G. I. Bill. Discounts in retail stores for active duty personnel and veterans. The “system” encourages marriages. Lower taxes when filing jointly. Tax incentives for child care, and lower taxes for couples having more children. Which brings us to a discussion of incentives. This is what capitalism is all about. The “system” creates incentives unlike communism. Based on Calvinist teachings one learns that there are tangible rewards for playing by the rules.

What disturbs me greatly is those people who bemoan their condition for no other reason than that they are physically and mentally able to compete in the “system”, but who choose to blame others for their failings. The blame game. Where is the personal responsibility? As a teacher in an inner city high school in New York City I witnessed the problems of many of my students. Absence of family structure. Drugs. Gang violence. Pregnancy. Poverty. Sexual abuse. For the most part these students knew that certain behaviors were wrong. But for them it was easier to blame their condition on others or on society. My question was never answered. That is if they knew that these behaviors led to bad results (see Rousseau) why would they continue these behaviors with their children? Why did this condition have to persist generation after generation? I could never answer that question. Deep down the concept of personal responsibility for these  young people must have hit an invisible brick wall.

So the incentives created for what is considered acceptable behaviors in our economic system are there to be used. It begins with getting an education. Going to school every day and doing your homework. Following safe practices. Avoiding the gangs and drugs. And stop blaming others for the good things in life that are only available in a capitalist system and a free market. 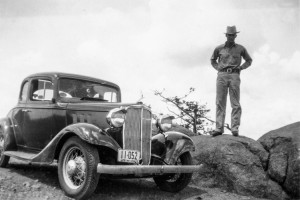 To this end DPI is presenting two of our recent additions to illustrate this theme of self reliance. Many of our images can accomplish this goal, and can be found throughout our collections. Our lead photo is entitled “Turnip Farmer“; Canada c.1922. We think that this farmer symbolizes the Calvinist teachings through his manual field labor in harvesting a turnip crop. Our second image we call “The Tall Texan“; San Antonio, Texas (1938). The independent attitude of Texans is reflected in this photo. In earlier years this man would have been standing beside his horse. The story of how Texas gained its independence from Mexico is well known. The siege of the Alamo.  Creation of the Republic of Texas before statehood. Texas holds a special place in American history.