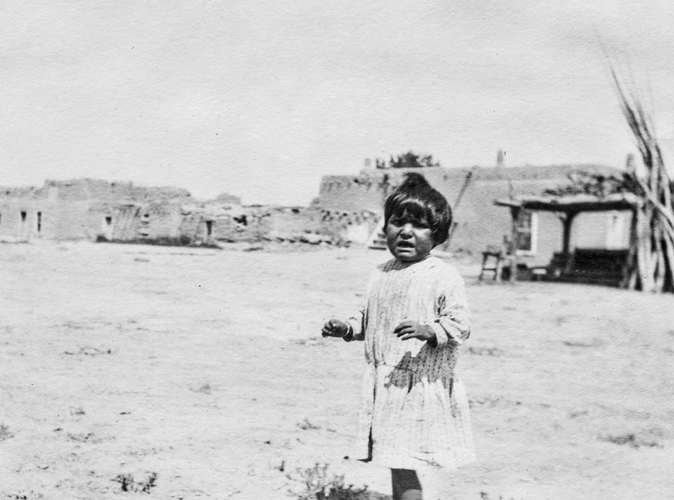 The current buzzword is “fake news”. In the 1930’s it would have been called the “big lie” as Goebbles perpetuated his propaganda. The point is made that if you say something often enough and loud enough people will begin to accept it as truth. So it was that the hatred against the Jews depicted in Hitler’s Mein Kampf came to be systematically institutionalized in the Nuremberg Laws a decade later. The slow unraveling of nothing less than genocide against the Jews was legal under German law. They were not the only people to face discrimination. Hitler railed against Slavs, communists, blacks, and many other groups. Where does the press figure into all of this?

I believe in a free press. Period. It has become known as the Fourth Estate in the United States. A part of the shadow checks and balances inherent in our system. The press is designed among other things to be a watchdog reporting abuse of power by government officials. Unfortunately this has not always been true. My Master’s thesis examined the role of the media during the period of the Indian Wars (you will excuse the expression) from May 1862 until the massacre at Wounded Knee (December 29, 1890). It is available for reading in the Political Science office at Brooklyn College if you get the opportunity. Essentially, the press was complicit in perpetuating genocide against the Lakota and Cheyenne Nations during this period. This includes the New York Times and other eastern media although to a lesser extent. The Rocky Mountain News published in Denver, Colorado was the worst offender. The specifics and reasons for this media attack upon the Lakota and Cheyenne form the body of the thesis. 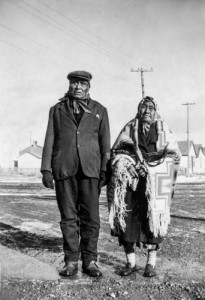 Blackfeet couple on the rez in Browning, Montana (Nov. 1948)

In the current political climate the practice of creating scapegoats has become acceptable to some as they conveniently forget the lessons of the past. Today, our problems are all because of the Muslims and Mexicans just to name two groups. Who knows what tomorrow may bring? It is a small step to include other groups and identify them as the “Other” once you go down this path. No one is safe. All are unsafe. Ultimately, such a path leads to genocide and this is not in the abstract. Whether it is known as “ethnic cleansing” or any other term genocide is genocide. Most Americans do not have to live on reservations or on “black homelands” as witnessed in South Africa during apartheid. American Indians do live among us outside the reservation system, but many remain living in squalor on the rez. To illustrate that point we present these two photos taken in the earlier part of the 20th Century. The lead photo we call “Child of the Pueblo” taken on the San Idelfonso Pueblo in New Mexico (1919). Seeing the world through a child’s eyes has always been powerful for me. The other photo is called “Blackfeet Indian Nation” taken on the Blackfeet rez in Browning, Montana (Nov. 1948). I ask you, is the difference between surviving in the ghettos of Poland during World War II and life on the reservation all that different? If you argue that they do not equate then you probably have not been to the right reservation.