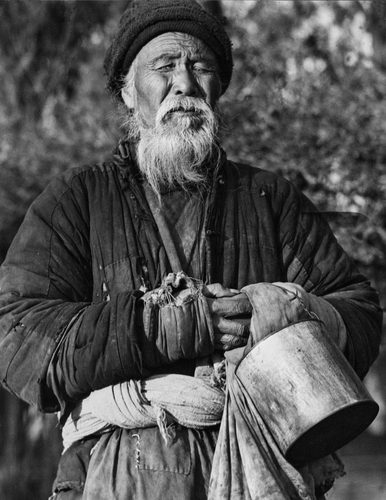 A study of geopolitics reveals that there are no right or wrong answers. There are no absolutes. There is only a position that is more right then wrong, and the side which is usually the most committed wins. U. S. policy toward China has featured a one China official recognition for decades. We need to remember that we are a republic in existence for a little more than 200 years while Chinese civilization in the dynastic period is over 4000 years old. Their prehistory predates the dynasties by thousands of years.

During the early part of the 20th century China was subjugated by several European powers and later invaded by Imperial Japan. Following the defeat of Japan in World War II China endured a civil war which left control of the mainland in the hands of the communists. The nationalists established their government on Taiwan. All nation states seek to become hegemons in their particular area once they have gained control over their territory and population. For China, control over an ever increasing population which now exceeds 1.3 billion this means that stability is crucial with respect to their history. This sensitivity to foreign intervention is the key to understanding their military and economic policies on the world stage.

So China seeks hegemony in East Asia as any powerful nation would to gain access to markets and raw materials and to remain stable at home. Taiwan is viewed as a renegade province which is to be ultimately reunited politically with the mainland. The problem with political recognition of Taiwan by the U. S. and other western powers has little to do with the actual people to people contacts between the populations of the respective countries. On a personal level our peoples have demonstrated true friendship.

The lead photo for this blog was taken by U. S. Navy Chief Petty Officer David B. Wilson while stationed in China. We believe that “Confucianism: Respect for Elders” c.1968 demonstrates that on this personal level we have nothing to fear from each other.