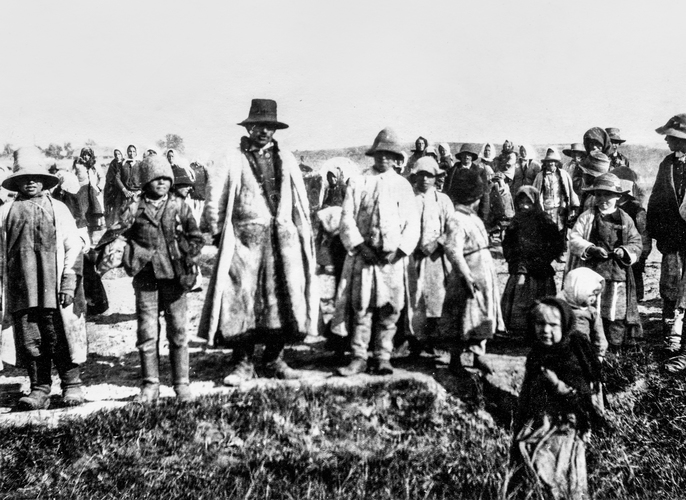 They could have been you. They could have been me. Refugees present a humanitarian crisis wherever and whenever to include the current situation on our southern border. Presented here are Polish refugees made homeless not once but twice in a generation. As a result of geography, Poland has experienced invasions in two world wars from both Germany and Russia. The lead photo shows Polish refugees on the road during the Great War c.1916. Perhaps some of the same people are seen below as they are once again forced to flee the Nazi invasion in September 1939 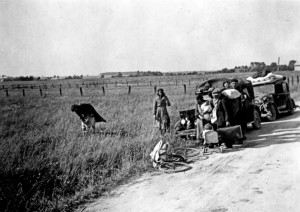 A recent video shown on CNN serves to motivate us even more to bring you “lost” photographs as a witness to history.