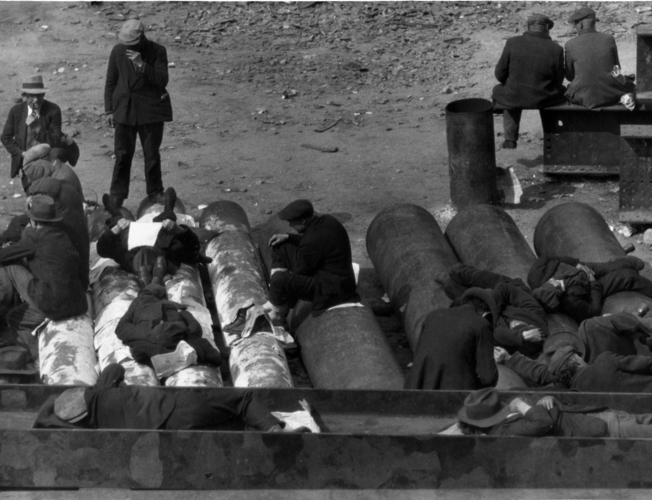 You say that it could never happen again, scenes right out of the Great Depression. I say not only could it happen again under different circumstances, but there are already disturbing signs. For it is not only the 800,000 federal workers who are working without pay, but with every passing day there is going to be a ripple effect throughout the economy that is already underway. Breadlines have formed. The air traffic controllers have basically said that flying under these conditions is at your own risk. With every passing day of the shutdown more people will be affected than simply federal workers. Food stamp allocations for March will not be paid under existing conditions. At that point I would expect to see a hunger march in front of the White House. I do not think that the Administration has fully contemplated the wide-ranging effects of this self-inflicted government shutdown. Maybe the best people, these economists, were the wrong people to be hired or maybe they just don’t care?

Our lead photo is “Homeless Men – Great Depression“; Manhattan, New York City (May 17, 1931) shows men sleeping on the streets. Probably safer than living in the Hooverville set up in Central Park. Also shown in this blog is “The Soup Kitchen“; U. S. c.1931. A rare image. Possibly the Detroit Capuchin Services Center. Note the cross on the sign. Also note the box of Campbell’s soup carried by one of the men. 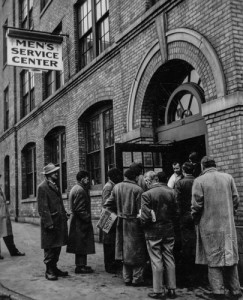