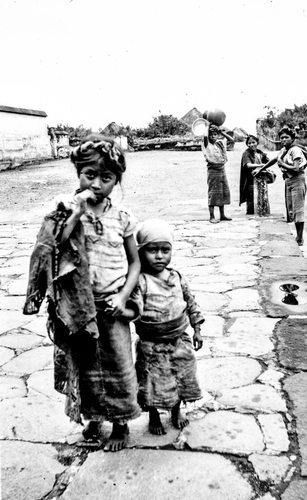 And these are the people that we’re supposed to be afraid of, the “invaders”? Are you kidding me? You can’t be serious. The United States was built by immigrants, refugees and those who came here unwilling in chains. Historically, the first generation has more difficulty in assimilating than their children and their children’s children. Eventually there is no longer any collecitve memory of the ancestral homeland. New arrivals, by whatever means they come here, need “stuff” as they arrive basically with their clothes on their backs. An economic argument against the newcomers fails as they will need jobs, housing, food, clothing, cars, cell phones, toothpaste, etc. By any measure this is win-win for retailers. They will learn the language and become citizens. They will serve in the military. And they will also vote. Our history shows that all newcomers face discrimination at first. Are we to turn away Central American refugees, and that is exactly what they are, as Jews were turned away from entering the U.S. during Hitler’s Germany? What kind of people are we? We allow children to be separated from their parents in refugee camps? No country operates refugee camps in that way be it Turkey, Syria, Sudan, Somalia, Ethiopia or anywhere else. The only example that comes to mind where this was done was in Nazi Germany. Incremental attacks on various segments of the population, particularly Jews, was the policy of Nazi Germany. The Nuremberg Laws institutionalized the persecution of Jews which became legal under German law. May I suggest that you read your history books of events of the 20th century in particular and make the appropriate analogy to our current situation.

Our photo in this blog is “Los Guatemaltecos (The Guatemalans)“; Chichicastenango, Guatemala (July 1936). 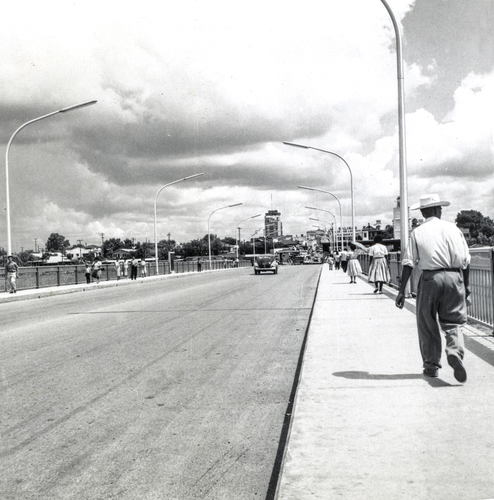 In calmer times pedestrians crossing the bridge from Nuevo Larado, Mexico into Larado Texas. Hotel Hamilton in the distance. “Streets of Larado” (July 1959). “As I walked out on the streets of Larado…” – Johnny Cash. 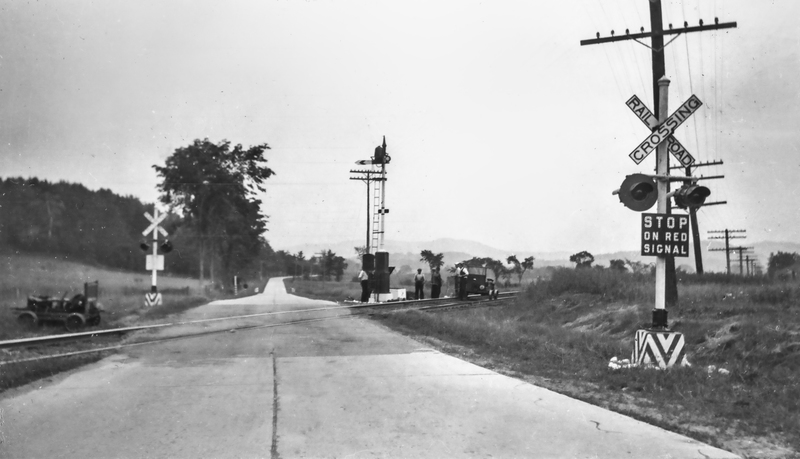 In composition theory the use of diagonal lines is imperative. A diagonal line in a photograph creates interest. It creates a certain tension. It draws the viewer’s interest into the image as we try to see what is just beyond our sight. In “Railroad Crossing” c.1949 a normal scene becomes transformed into a far more interesting depiction of a track crew at work with the use of diagonal lines whether intentional or not on the part of the photographer. Sometimes diagonal lines are obvious, but more often than you might suppose it is the unconscious, invisible diagonal that connects objects in a photo that is more important. Such might be the gaze created by a parent looking at his/her child and the child’s gaze back to the parent. Our brains try to make sense of it all and in so doing a more memorable image is created. In “Railroad Crossing” the eye is drawn to a vanishing point as the telephone poles diminish in relative perspective as does the road turning to the right far in the distance. How many diagonal lines can you find in “Railroad Crossing”? I suspect many more than you might imagine at first glance. 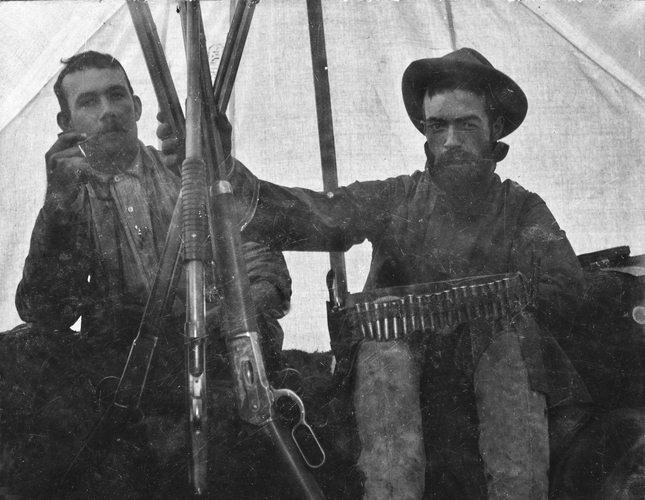 Here’s something that DPI does not present too often. To start off your work week, “Last of the Buffalo Hunters“, c.1881. It is not too often that we showcase a 140 year old photo, but there are always exceptions. They were actually bison, of course, but the name “buffalo hunters” just stuck. 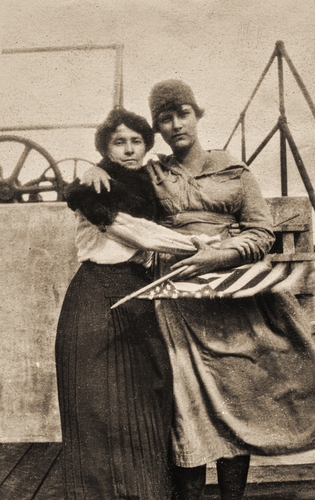 With respect to the conversation regarding immigration at our southern border we present “Immigrants: The New Americans“, c.1915. Taken somewhere on the Atlantic Ocean let us not forget that many of our ancestors who came here were escaping from discrimination and worse over a century ago. Also, let us not forget the contributions they made to our country in helping it to become what we all enjoy today. For many their next stop would be Ellis Island. At the height of the wave of European immigration more than 5,000 people were processed daily at Ellis Island. 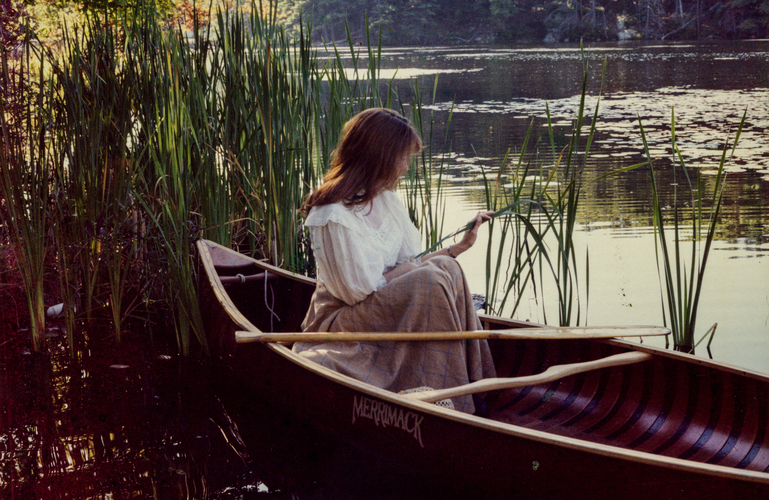 It has been said that imitation is the sincerest form of flattery. I agree. There is perhaps an unconscious quest at DPI to locate images that are similar to those taken by the great masters. I admit that I am not particularly moved by paintings except in very special cases. One painting that has touched my soul is “Lady of Shalott” by Waterhouse (1888). I could look at it all day and feel a certain calmness and admiration for the artist. “Lady of Shalott” was based on a poem by Tennyson (1832) and it is shown below.