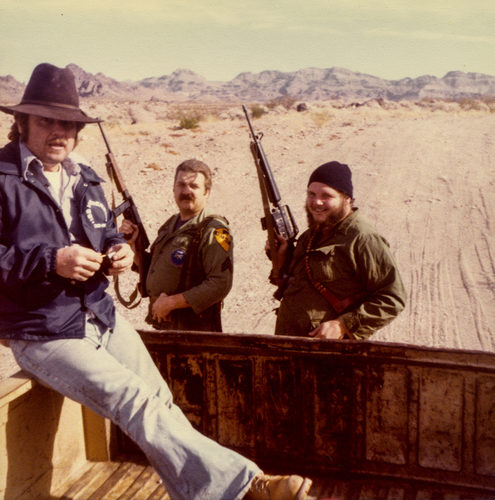 Our condolences go out to the families of the victims of all the mass murder incidents. Now it’s El Paso and Dayton. When will it end? Will it ever end? As a veteran and resident of New York as well as a member of the American Legion and a lifetime member of Veterans of Foreign Wars I cannot justify a need for automatic weapons in the hands of civilians. Military style weapons in the hands of civilians. No veteran that I have spoken with disagrees with me on this point. As a retired Social Studies teacher though I would argue that the gun culture in the United States is just part of who we are and predates our republic. To think that we can completely eliminate hand guns and long guns is naive. Background checks and the elimination of automatic weapons would be a good starting point. I think that a constitutional amendment would meet the same fate as Prohibition in the end. We find ourselves in uncharted territory at this moment in time. Speaking as a teacher, the need for toleration among all people is paramount. Education is the key.