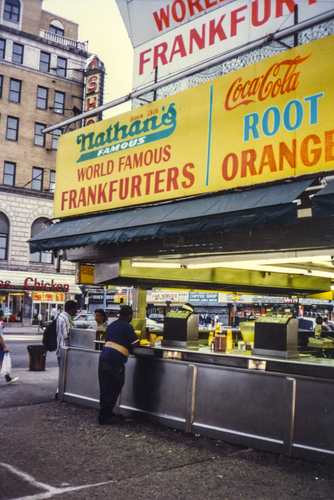 I am a retired high school Social Studies teacher. I think it would be fair for you to ask which topic that I taught do I think motivated my students the most? You might have guessed the French Revolution or the Crusades. Maybe it was something in American History or Government. The Civil War? Slavery? Bill of Rights? In 20th century world history maybe it was the rise of Nazi Germany, World War II, Watergate? No, no, no and nope. Mighty Casey would have struck out. All would have been wrong guesses. So you say well how about sex, drugs and rock ‘n roll? Wrong again. The number one topic which maintains student interest is FOOD!
Roast beef or fried chicken with mashed potatoes and gravy will drive students to beg me to stop. But in this blog we will have to settle for hot dogs. 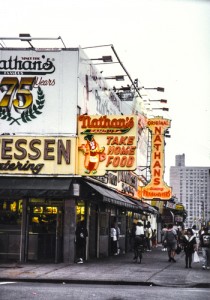