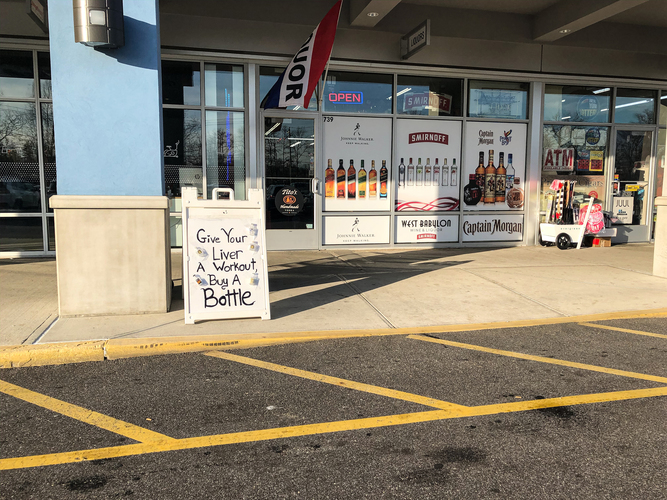 In October 2018 I underwent a triple bypass open heart operation. I was hospitalized for almost a week. I was moved into a private room after spending time in intensive care. The night before I was to leave the staff asked me if I would not mind if they moved another patient into my room so I would be then sharing the room. He had not long to live and I said of course.

This man was in his early 50s. They had given him as much morphine as was possible without killing him outright as he was suffering from cirrhosis of the liver. His stomach was so bloated that he appeared as if pregnant and about to deliver. I spoke with his family and told them it would be the right thing at this point to give him more morphine but of course the doctors would not approve that. He died at 12:45 A. M. The curtain was drawn. The family came into the room to say their final goodbyes. He was then bagged and tagged, moved out, and the room cleaned and ready for another patient by 2 A. M. A scene that will live with me all of my days. Drink sensibly!