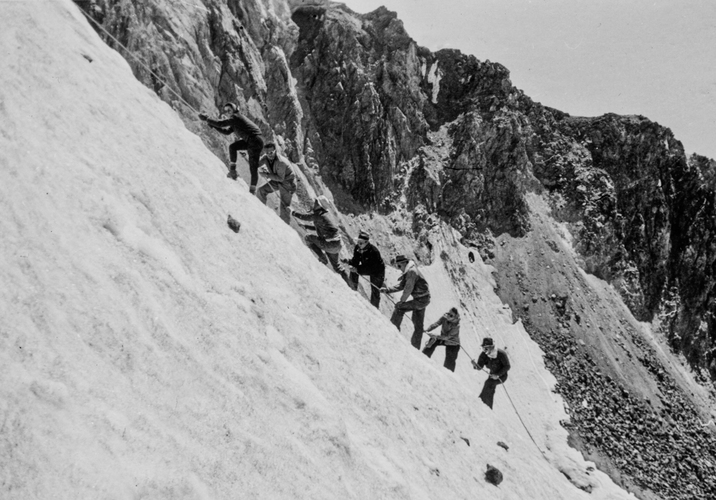 It has been called by many names. Quarantine. Self-Isolation. Social Distancing. So in looking for the perfect description I turned to Hollywood. Eureka! Throw Mama From The Train (1987).
The night was sultry!

Having to stay home for an undetermined time period essentially feels like house arrest minus the ankle monitor. I think that this description comes closest to reality.

This coronavirus is truly a marvel of evolution. A parasite in effect looking for a host. Once it finds the host the battle ensues, either the parasite devours the host and moves on or the host triumphs and the parasite dies. Without an effective vaccine the only way to stop the spread of this disease is to avoid contracting this parasite by remaining at home. When the battle begins only one can survive, either the parasite or the host will be victorious, but at least the disease cannot spread further. This is the logic behind the isolation.

Flattening the curve has to do with limiting the spread as much as possible so as to avoid overloading the capabilities of hospitals. If everyone stays home and does not infect other people the curve will hit an apex and then turn down eventually hitting zero. Anyway, that is the plan. Our lead photo, “How Not To Climb A Glacier“; unknown c.1953, we think illustrates this concept of flattening the curve from a different perspective. The concept of quarantine and self-isolation is illustrated by our photo, “Incarceration“; Curibita Prison, Curibita, Brazil c.1975. This essay on prison life at Curibita shows prisoners convicted of substance abuse. 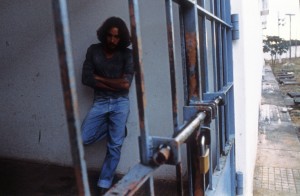