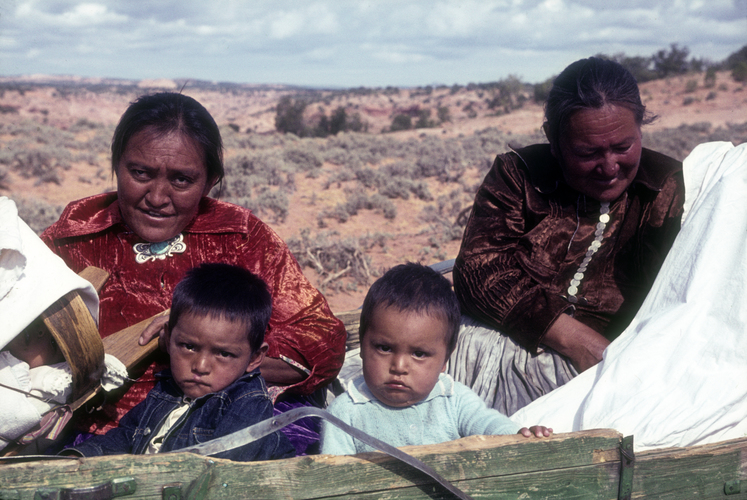 My master’s thesis examined the role of the media during the period, you will excuse the expression, of the “Indian Wars” between the Lakota and Cheyenne Nations and the government of the United States. Specifically from May 1862 until Wounded Knee (December 29, 1890). Needless to say the conflict between the Lakota, Cheyenne and the United States did not turn out favorably for these American Indians. Of the 574 federally recognized tribes, technically known as “domestic dependent nations”, it would be fair to say that they have become marginalized. The wonder of it all is that any were able to survive the interaction with the U. S. government. Which brings us to the Navajo.

At the beginning of the COVID19 outbreak in New York I had by chance contacted Médecins sans Frontières, that’s Doctors Without Borders for those of you who do not speak French. It is one of many organizations that I have donated to annually for decades. I quipped with them that we may need their services right here in New York, as they are usually deployed to conflict zones in the developing world. Sure enough they had come to New York to help us out with their medical staff. And now they are deployed to the Navajo reservation. The Navajo or Diné people are now experiencing a higher per capita infection rate of COVID19 than anywhere else in the country, surpassing even New York. In the summer of 2003 I had an opportunity to visit the reservation and especially Monument Valley. For me it was the thrill of a lifetime. To be honest, a great place to visit but would you really want to live there? Thirty per cent of the people on the reservation do not have running water. I witnessed trailer homes out in the desert not only without running water but also without electricity. Difficult to wash your hands without running water in a pandemic.

I have a feeling that these people and other American Indians are saying to themselves that they have seen this all before. The interaction with Europeans has brought them almost to extinction at one point as a result of mostly disease.