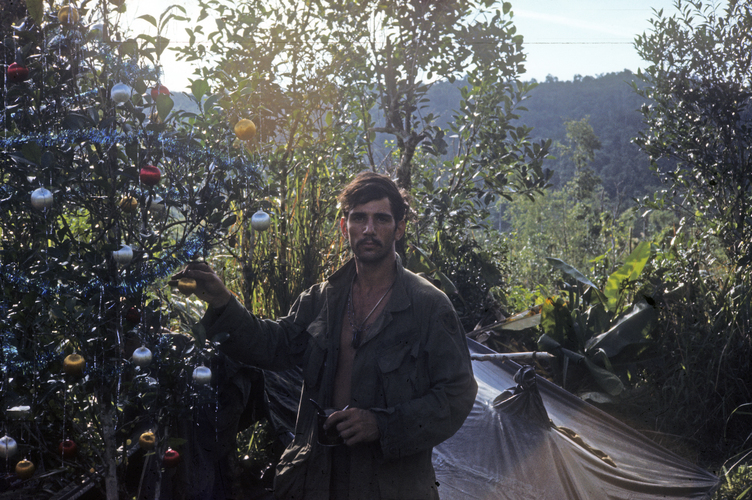 He was my friend, Alan Parry. “Christmas – 1966“; South Vietnam (December 12, 1966). He served as a LRRP (Long Range Reconnaissance Patrol), a sniper in Cambodia. Alan took his own life when he returned to the United States. Honor and remember our servicemen and servicewomen far from home today and every day. 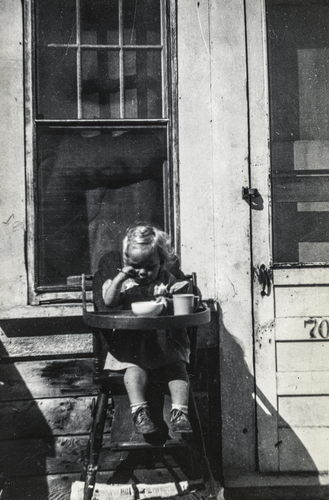 Who knows? The Shadow knows. I believe that the shadows in this photo make it happen. Something to keep in mind when you’re shooting. Try to make effective use of the lighting. Without these shadows would this photo still be as effective? “The High Chair“; U. S. c.1937. 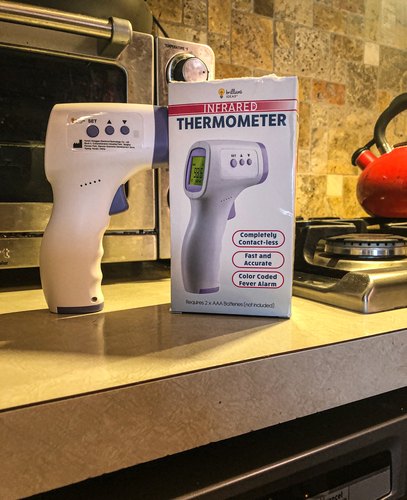 A now iconic image symbolic of the COVID19 pandemic has become the infrared thermometer. I must admit that I had incorrectly assumed that they were only available to medical professionals. That is until my son bought me one as a present at a local store. I can just see it now. You meet a stranger and say, “Hi, my name is …. Please just hold still for a moment.” Then you whip out your infrared thermometer and zap his forehead. “O. K., thank you, now we can talk”. We could all carry one in a devised holster like in the Old West. Bizarre, perhaps, as if from some science fiction movie, but if you really want to be sure when you meet a stranger, what the heck! 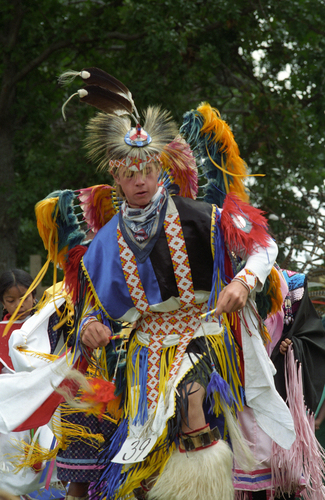 We mourn the passing of Harriet Gumbs a/k/a/ Princess Starleaf of the Shinnecock Nation here on Long Island. I had the opportunity to meet this grand lady some years ago at the Shinnecock Powwow. One could not fail to be impressed by her grace. I have also met several times with one of her sons, Lance, who has been a trustee of the Shinnecock Nation. She was much accomplished in life. You can read her obituary in Newsday 12/4/20. She will be missed.