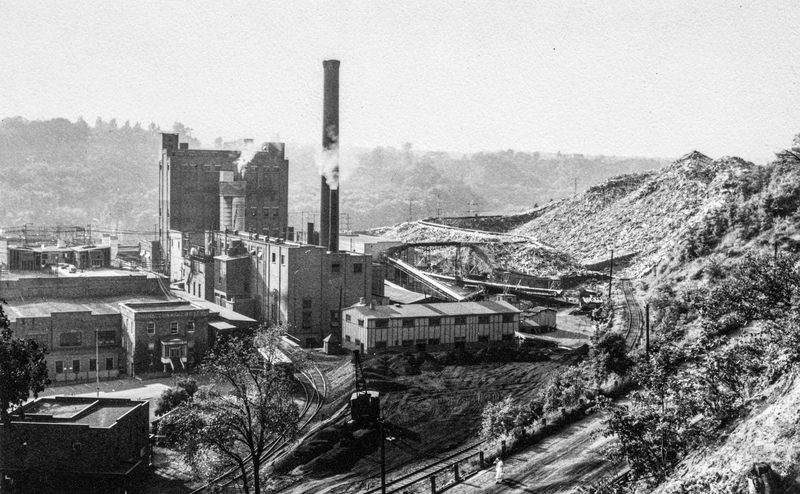 DPI has an extensive collection of images related to coal mining and coal miners. This latest addition, “Coal Mine Town“; Appalachia c.1940 contains many of the elements of a typical coal mining town including the mine, steam shovel, railroad tracks and smokestacks in operation. 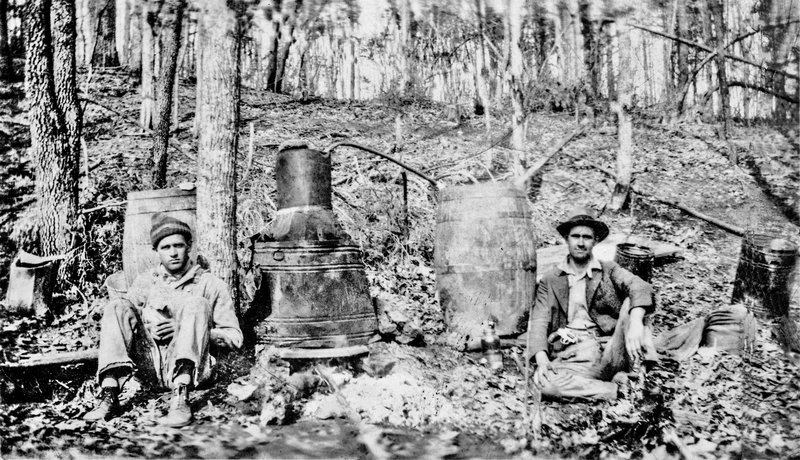 Please. As we celebrate Independence Day if you drink don’t drive. Drink responsibly. Last time I looked this was still a free country, so if you do drink I hope that you will take a moment to reflect on the two fellows in this photo that we simply call “Moonshiners“. Photo was taken somewhere in Appalachia c.1926. Maybe the exact location is better left unknown so as to protect their operation. Note the pistol in the waistband of the fellow on the right. Required film on the subject of moonshine is “Lawless” (2012). Art imitating life to be sure.

END_OF_DOCUMENT_TOKEN_TO_BE_REPLACED 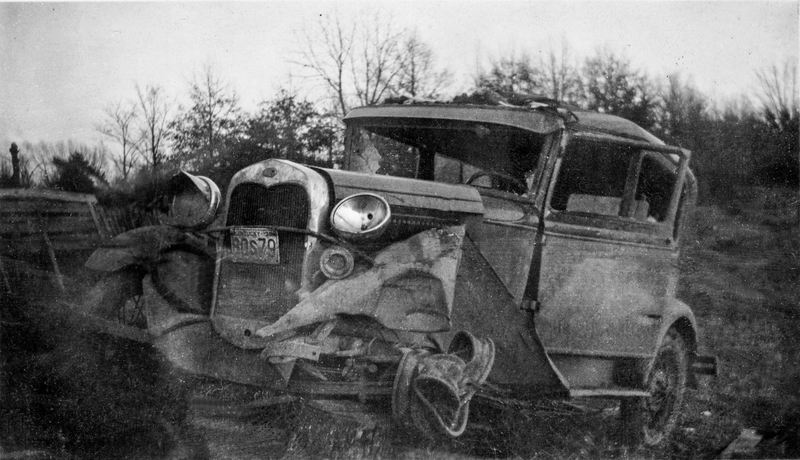 A significant image is one that tells a story.  It displays more than what is obvious at first glance.  It makes you think.  Such images have staying power long after the initial viewing, and reside in our deep unconscious memory.  Some become iconic of which a fine example is the “Flag Raising on Iwo Jima” taken by Joe Rosenthal on Mt. Suribachi.  And so we at DPI try to select only the best of photojournalism and documentary photography that communicates more of a story to the viewer.  Above we present “Kentucky – 1938”.  If all you see in this image is an old, wrecked car we think that you are missing the point. There are clues everywhere in photos if you know how to find them and discover their meaning. The license plate is visible as giving the year 1938. If it were sitting in a junkyard for years the plate would have been removed long ago. This is Appalachia after all, and this car was on the road during a most interesting period of American history, the Great Depression. So you have to wonder was this car used by moonshiners running from the authorities? Perhaps it was used by bank robbers such as George “Baby Face” Nelson or John Dillinger. Maybe it was used by government agents or maybe it was simply used by ordinary folks and rests comfortably as a victim of the times. We will never know for sure.

The stern looking woman in this photo we call “Hendricks, West Virginia c.1910” may have had a good reason for her mood. Upon closer inspection we can see what appears to be the remnants of a black eye on her right cheek and eyelid. There are clues everywhere if you take the time to look for them. Putting all of the pieces together to determine date, location and circumstances is the challenge. 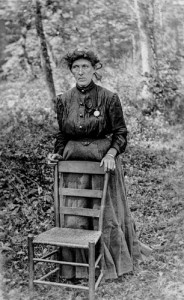 Turning to Appalachia once more, the photo below we call “Trouble in Appalachia”. Taken in southwestern Virginia in 1934, this unhappy couple is stopped by Walkers Mountain. The nature of their unhappiness is unknown, of course, but you would expect people stopping at an overlook and having their picture taken would be having a happy moment. Perhaps the car broke down. Perhaps they ran out of money or gas. Perhaps they just heard some bad news. Whatever is going on they seem to be shunning each other. A simple marital spat? An ongoing issue? We can only speculate, but there is more going on here than meets the eye. 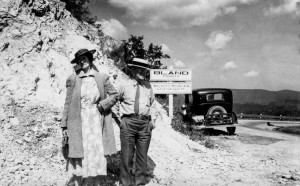 Travelers seem to be having issues.

“Getting by with nothing and making do with less.” – Hillbilly Blood

Geography can serve to connect people or to keep them separated. The great civilizations developed along river valleys, and great trading nations took advantage of the seas.

Those peoples who did not have access to waterways developed their societies at a different pace. Mountain ranges and deserts tend to isolate peoples. The cultures of such people tend to become unique as compared to others who can make contact more easily.

This brings us to Appalachia. Appalachia extends from lower New York State to the deep South along the Appalachian Mountain range. Because of the overall isolation of the region people in Appalachia became self reliant and trusted in each other. Outsiders are viewed with initial suspicion.

“I live back in the woods, you see
A woman and the kids, and the dogs and me
I got a shotgun rifle and a 4-wheel drive
And a country boy can survive
Country folks can survive” 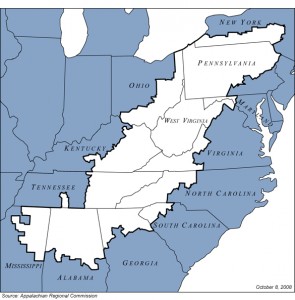